In addition to the below, CLICK HERE for a full list of bills sponsored and co-sponsored by Assemblywoman Britnee N. Timberlake 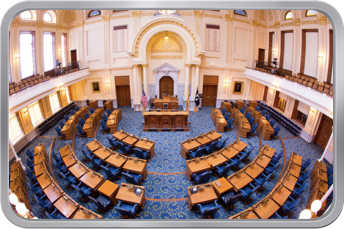 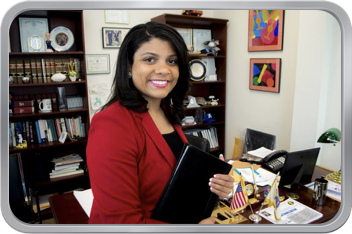 Job Creation: Wrote and unanimously passed the Essex County Clean Jobs Initiative. The law has the goal to lower the unemployment rate by establishing both career training and job placement for Essex County’s unemployed and underemployed residents while creating healthier communities by riding them of lead, asbestos, and contamination. 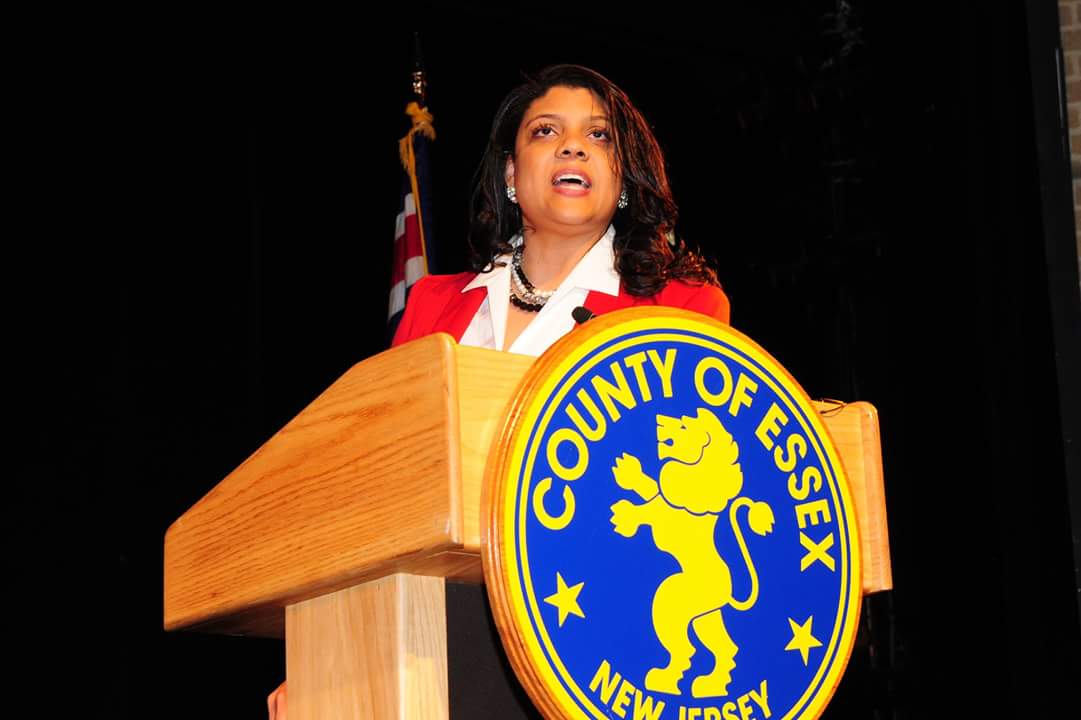 Created with NationBuilder – Theme by Tectonica