The Biography of Britnee N. Timberlake 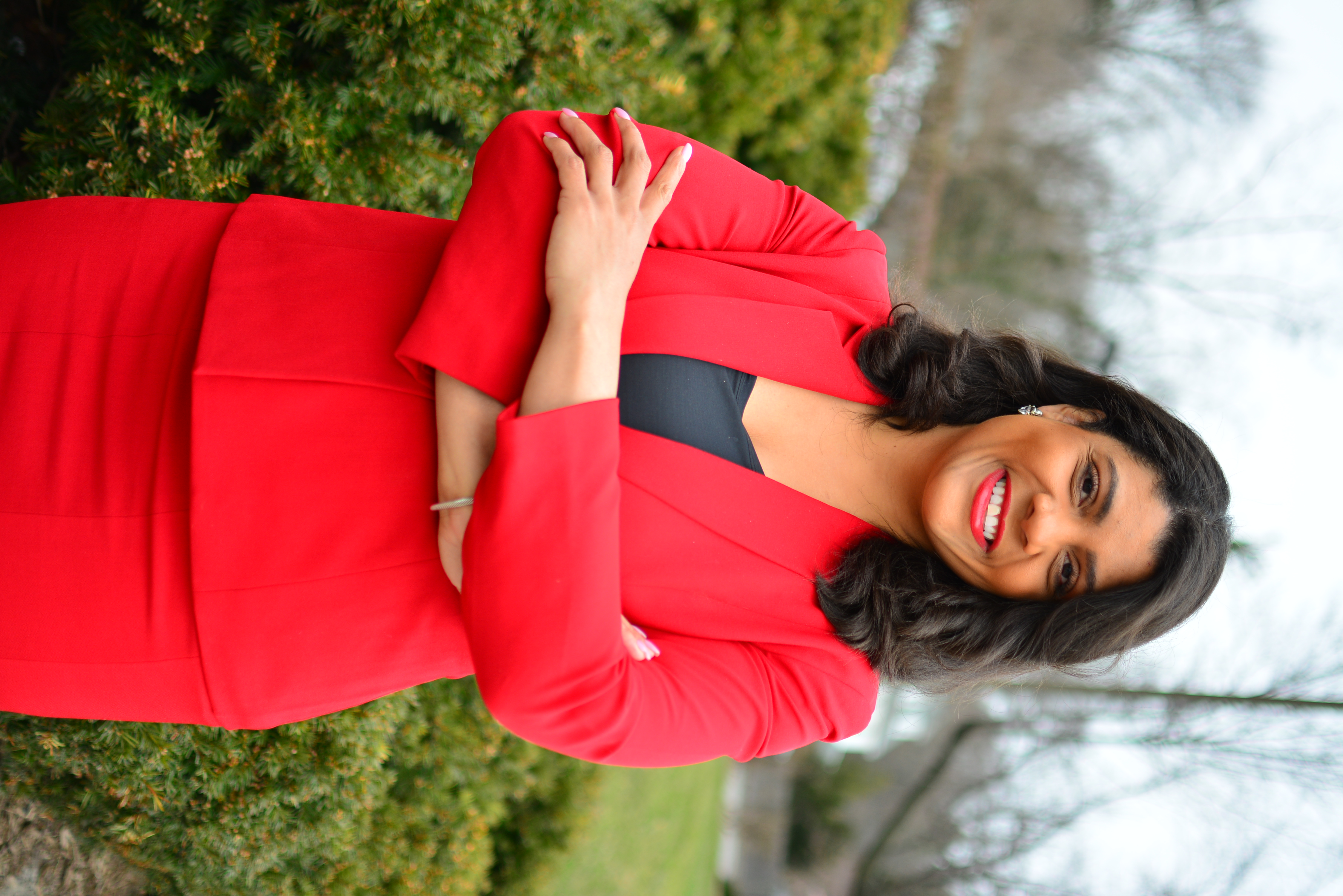 In 2018, Britnee N. Timberlake was sworn-in to serve as a member of the New Jersey General Assembly, representing the 34th Legislative District, comprised of Clifton, East Orange, Orange, and Montclair. She serves as the Chair of the Commerce and Economic Development Committee and Vice-Chair of the Homeland Security Committee. In the past, Timberlake served on the Community Development and Affairs, Housing, and Education Committees.

Assemblywoman Timberlake has sponsored numerous bills in an effort to improve the quality of life for all. From restoring voting rights to those formerly incarcerated, creating funding for education and school safety, mentoring young men and women through her internship program, or tackling social justice issues, Assemblywoman Timberlake puts the needs of New Jersey residents first.

Assemblywoman Timberlake has always been dedicated to putting working class families’ needs first. Furthermore, she was the first elected official in the state to pass a resolution in support of raising the minimum wage to $15.00 an hour. Her steadfast devotion to this initiative led to the creation of a bill supporting this policy, which was signed into law by Governor Murphy in January 2019. In 2020, she introduced a bill to preserve shift workers’ access to rest in between shifts. The bill, titled the Fair Work Week Act, permits shift workers access to consistent schedules that allow for time with family, rest, school, travel to and from work, and more.

In January 2019, a bill sponsored by the Assemblywoman was also signed into law requiring the NJ Attorney General to handle the investigation and prosecution of a crime in the event a person loses their life during an interaction with or while in the custody of law enforcement. Cited as one of the first of its kind, this groundbreaking law garnered the support of the American Civil Liberties Union, the People’s Organization for Progress, the New Jersey State NAACP, the National Organization of Black Law Enforcement Executives, New Jersey Working Families, Faith in New Jersey, and countless other advocacy groups. In 2018, she called for a prohibition on the sale of certain toy guns and imitation firearms. The bill was created in response to the unfortunate death of Tamir Rice, an Ohio resident killed during an interaction with a police officer while holding an imitation firearm. This bill was signed into law by Governor Murphy in January 2020.

After reports of unprecedented infant mortality rates and lack of access to prenatal care amongst women of color, Assemblywoman Timberlake was a part of a host of bills that were signed into law to combat these shocking health disparities. She successfully advocated for the passage of the following laws: requiring hospital emergency departments to ask any person of childbearing age about their recent pregnancy history; mandating health benefits coverage for fertility preservation services under certain health insurance plans; mandating health benefits and Medicaid coverage for breastfeeding support; and screening of newborn infants for spinal muscular atrophy, to name a few.

As a seasoned housing advocate, Assemblywoman Timberlake successfully advocated for the full restoration of funding in the Affordable Housing Trust Fund, a critical asset for creating and maintaining affordable housing throughout the state. She was able to restore $15 million to the affordable housing trust fund in her very first state budget. In 2021, Timberlake sponsored legislation that provided financial relief to certain landlords and tenants in response to the COVID-19 pandemic. This legislation was vital to halting an eviction tsunami as a result of the economic crisis caused by the pandemic. She also passed a law prohibiting landlords from requiring tenants to pay rent and other related charges through electronic funds only.

New Jersey is always on the cutting edge of technological advancements, and Assemblywoman Timberlake has worked to ensure that students throughout the state have access to STEM education by expanding funding for STEM education resources. Moreover, to protect our students, she passed a law prohibiting online education services from using students’ personal data without their permission. These are just a few of her legislative wins as a member of the General Assembly.

Assemblywoman Timberlake is no stranger to public service. From 2015 to 2017, she served as President of the Essex County Board of Chosen Freeholders representing District 3 – the City of East Orange, the City of Orange Township, the Township of South Orange Village, and parts of the West Ward of the City of Newark. While leading one of the largest counties in the state, Timberlake managed a budget of over $700,000,000. At the time, she was the youngest and the only African-American female President of a Freeholder Board in New Jersey.

During her tenure as Freeholder President, Timberlake authored a revolutionary affirmative action law that established a set-aside and joint venture program to level the financial playing field and increase economic opportunity for women-owned, minority-owned, and veteran-owned businesses. Timberlake also created a law that required all banks the county conducts business with to provide evidence of their efforts to reduce foreclosures, provide loans to entrepreneurs, assist low-to-moderate-income communities, and more. Additionally, she spearheaded the Essex County Clean Jobs Initiative, a law that established both job training and placement for Essex County’s unemployed and underemployed residents in the highly specialized and lucrative trade of environmental lead, asbestos, and contamination remediation. Furthermore, in a time where public safety has been a national focus, Timberlake successfully advocated for the Sheriff's Department to obtain body cameras for all officers.

In addition to her career in public office, Timberlake is the founder of the Essex Community Land Trust, a nonprofit organization that provides permanent, affordable housing and financial empowerment opportunities for working families throughout Essex County.

Timberlake holds a Bachelor’s degree in Political Science with a minor in Religious Studies and a Master’s degree in Public Administration from Seton Hall University. She previously served as an AmeriCorps Member in Union County and housing chair of the Montclair NAACP.

Assemblywoman Timberlake is the proud daughter of Philip Timberlake and Cathy Walsh Timberlake. Her father served as a Sergeant in the U.S. Army's 82nd Airborne, and her mother was an educator of the mentally and physically challenged. Through their example of service, she has dedicated her education and professional career to helping people.

Timberlake was sworn into the Assembly while nine months pregnant with her first child. She resides in East Orange with her family and is the proud wife of a Newark Fireman. Timberlake and her husband have three sons who have two big brothers, all a part of their big and proud blended family.

Timberlake gives all glory to God for her life and stands on the word from Philippians 4:11-13.

Created with NationBuilder – Theme by Tectonica